Guide: What is VRR?

Guide: What is VRR?

PlayStation 5 - Everything we know so far

By Rasmus Larsen -  24 Jun 2019, 01:13
24 Jun 2019, 01:13 #17050
Over the last month, Sony has released some technical details on the next-generation PlayStation, probably called PlayStation 5. I thought we could this thread to keep track of things as we are approaching the launch. Share what you find out there!


Here's the original article from Wired:
Exclusive: What to expect from Sony's next-gen PlayStation

- It was have a disc drive. Assume that it will be UHD Blu-ray?

Sony is demoing 8K rendering from Gran Turismo as part of its demo reel for 8K TVs. They explain that the cars are rendered in 8K, the surroundings are not. I've seen it a couple of times now and it looks great. 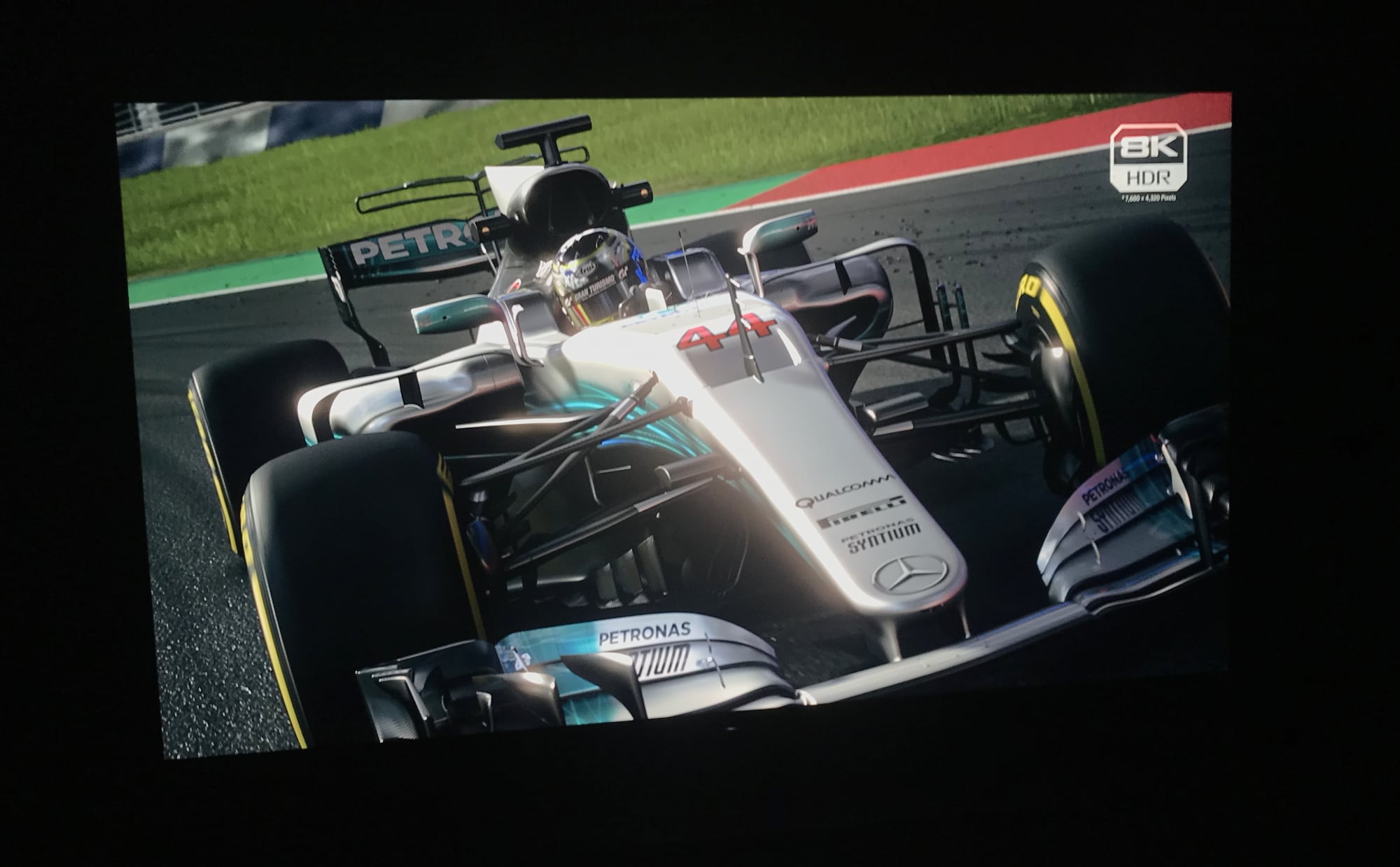 Also mentioned are launch titles such as The Last of Us: Part II and Ghost of Tsushima as well as a new PlayStation VR in 2021.
FlatpanelsHD

- "Rather than a spatial resolution that youâre talking about, Iâm more interested in the advancements we can make in terms of the time resolution. In terms of frames per second, rather than staying at 60 fps, Iâm more interested in raising it to 120 fps or even 240 fps. I think thatâs whatâs going to be changing the experience from here on forward."
Source: https://comicbook.com/gaming/2020/02/22 ... n-turismo/


From person on NeoGaf who claims to have spent time with next-gen consoles.
- "I sit the controller down (I'm about to die again anyways) "The game is definitely running at 60fps" he shakes his head at me "No its running at 90fps locked. native 4k." dumb stare "On which machine?" he smiles "Both of them."

- "When I asked about the performance of both consoles his response was "Both have the same target we will see if either of them hit that target. " I pushed further and asked what the target was and his response was simply."Above 12" That is not for the XseX or the PS5,from what I can gather internally both machines are targeting very high performance which lines up with hearing earlier that the machines would both be $499 with both companies Taking a loss."
Source: https://www.neogaf.com/threads/next-gen ... -256994247

And this may - or may not - be the new user interface "Our goal with Godfall is to reforge fantasy ARPG-style loot progression and third-person melee combat into a whole new genre: The Looter-Slasher. Namely, our game is uniquely one-part gear driven and one-part player-skill driven. Godfall retains the desire for offense-oriented, mastery-driven combat, rewarding you with head-turning, powerful loot that then inspires your next set of character builds."


Tomorrow at 9am Pacific Time, PS5 lead system architect Mark Cerny will provide a deep dive into PS5âs system architecture, and how it will shape the future of games.