Your browser is not Javascript enable or you have turn it off. We recommend you to activate for better security reasonSamsung reportedly cuts TV production by 10-15% - FlatpanelsHD

The world’s largest TV manufacturer will cut production from an annual 48-49 million to 42-44 million units, according to Large Display Monitor. This follows a string of flops by Samsung in recent years.

Following a string of flops

Even after the production cuts, Samsung is likely to remain the leading manufacturer of TVs. It is estimated that Samsung last year held a 20-21% share of the TV market (by units), with hometown rival LG being a distant second with a 12-13% share. Approximately 230 million TVs are sold annually.

Still, lowering its output of TV sets from an expected 48-49 million to 42-44 million units in 2017 is a significant 10-15 percent reduction. It is believed that Samsung will realign to focus more on high-end TVs where it is facing stiff competition from OLED TVs. 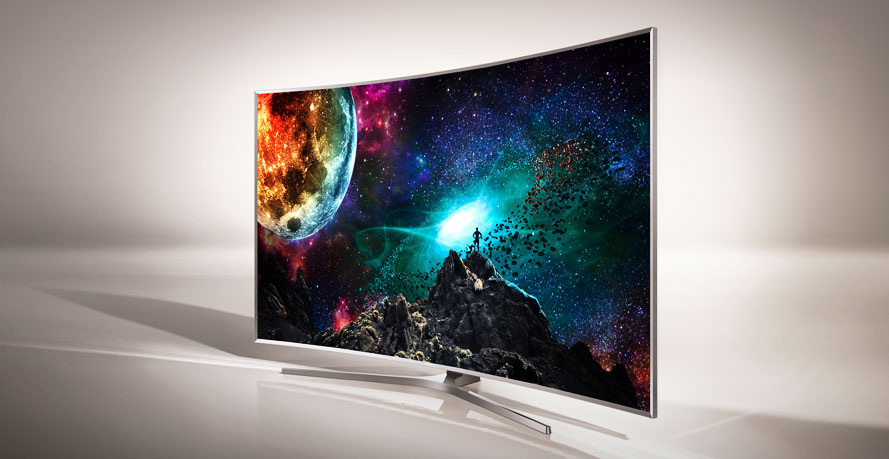 The news follows string of flops in recent years beginning with the South Korean company’s major push for 3D TVs in 2010.

Samsung launched its last 3D TV in 2015 and rebranded its LCD TVs to “SUHD”, which was subsequently dropped in favor of “QLED” in 2017. The so-called “QLED TVs” have so far failed to get market traction due to high prices and lukewarm reviews. Likewise, Samsung’s curved TVs did not become “the next big thing”.

The South Korean company tried to commercialize OLED TVs in 2012 but had to ultimately abandon the project due to low production yields. It is now pursuing a strategy that involves quantum dot enhanced LCD TVs, sold as “QLED TVs”, with a long-term plan to develop self-emitting QD LED TVs.