Your browser is not Javascript enable or you have turn it off. We recommend you to activate for better security reasonApple tvOS 13: New home screen, support for Xbox & PlayStation controllers - FlatpanelsHD The tvOS operating system for Apple TV will gain support for Xbox and PlayStation controllers to coincide with the launch of the company's game service Apple Arcade. tvOS will also get a revamped home screen, multi-user support, 4K HDR underwater screensavers, and more.

At WWDC 2019, Apple kicked off the show by debuting a trailer for a new show called For All Mankind. The upcoming TV show will be available on the Apple TV+ streaming service.

Apple TV+ will launch this fall together with the game service Apple Arcade, and it would appear that everything is timed to coincide with the release of iOS and tvOS 13. The integration of hardware, software and services was one of the main themes at this year's WWDC.

The Apple TV 4K hardware was not refreshed at WWDC but the company did show off a number of new software features. Apple Arcade users will, besides MFI game controllers, be able to pair a PlayStation DualShock or Xbox Wireless Controller wirelessly to Apple TV. Apple Arcade will work on Apple TV, iOS and Mac and include over 100 new games at launch. 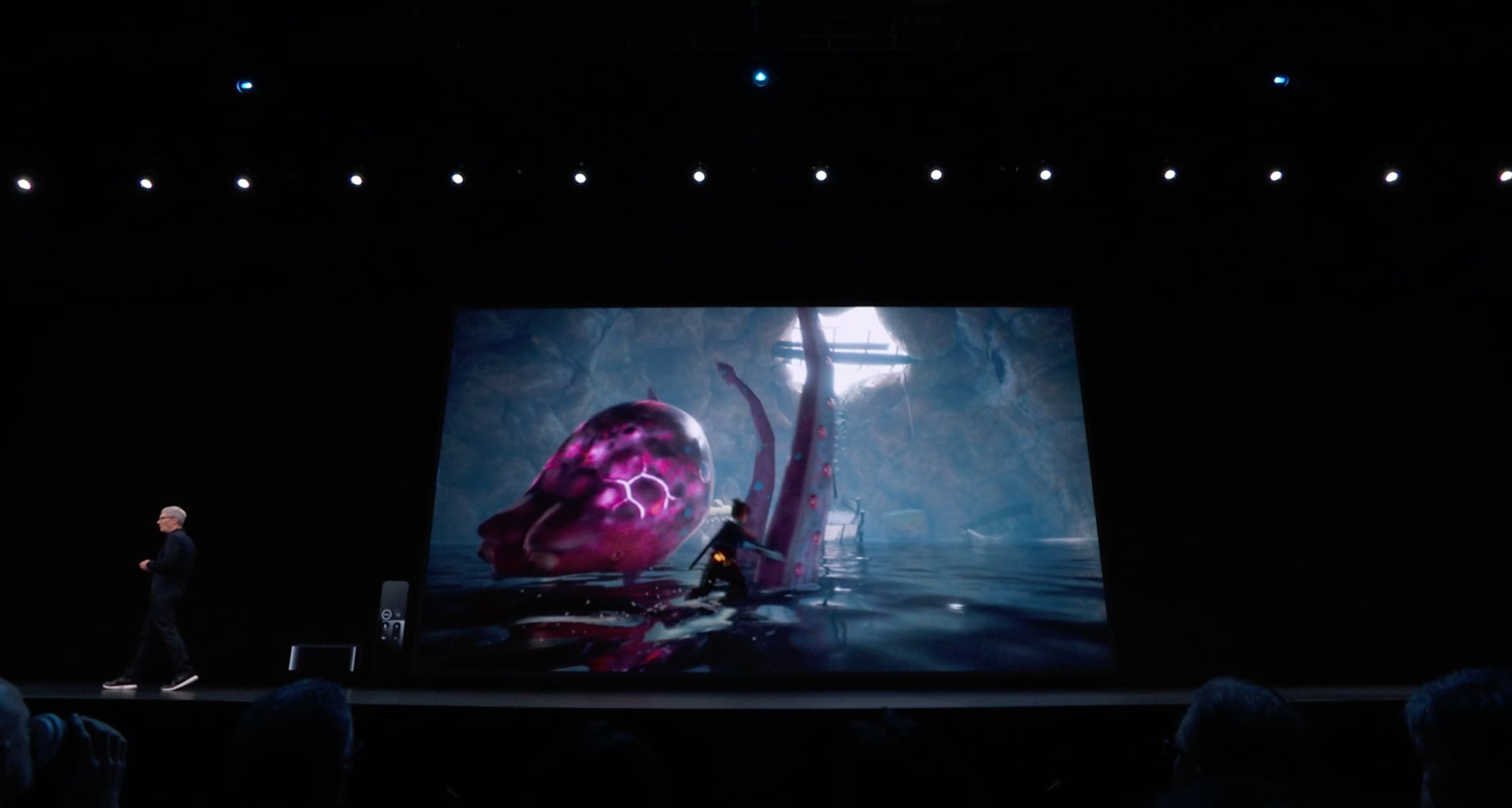 The most noticeable change, however, will probably be the revamped home screen that puts content front and center. Apple briefly demonstrated how trailers seemingly auto-play when users hover over them. 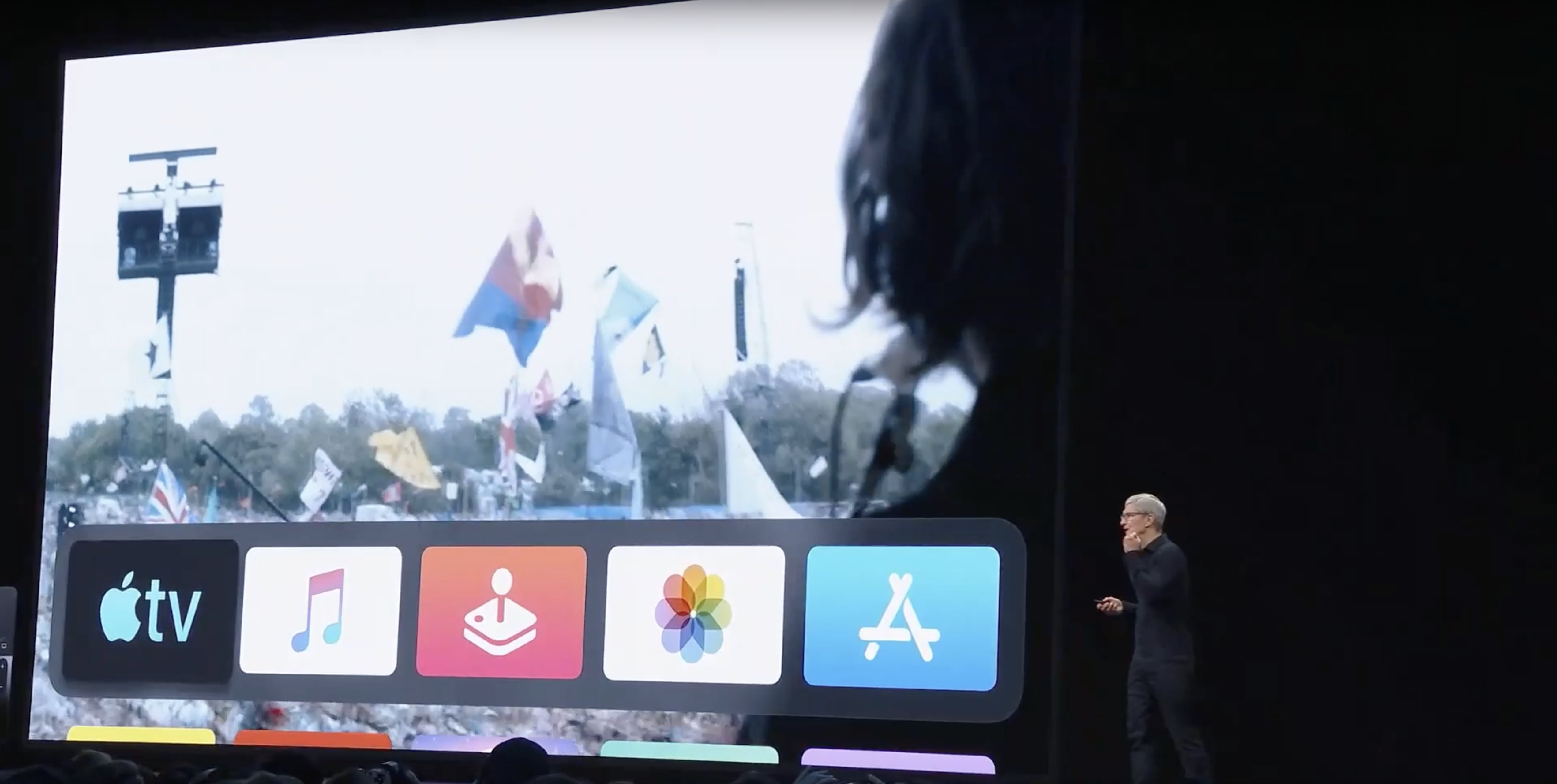 Another new major feature in tvOS is multi-user functionality that allows family members to change user from a revamped control center that appears to slide in from the side of the screen.

By changing user, you can get personalized recommendations for new content. At WWDC, Apple demonstrated how it ties in with the Apple Music and TV apps. All users will get their own personal 'Up Next' queue. 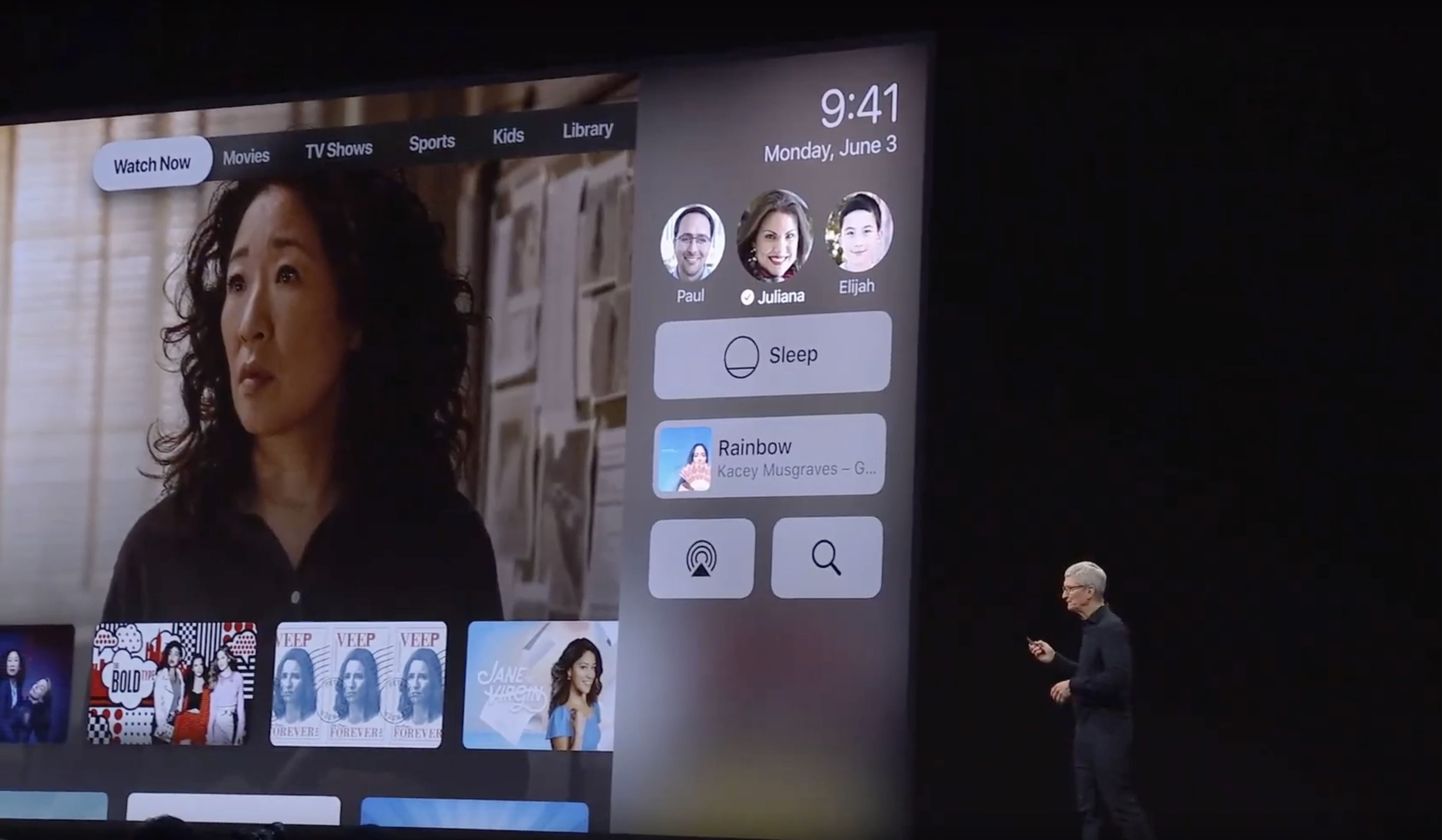 Lastly, Apple said that it has partnered with BBC Natural History to bring underwater screensavers to Apple TV in 4K HDR quality. 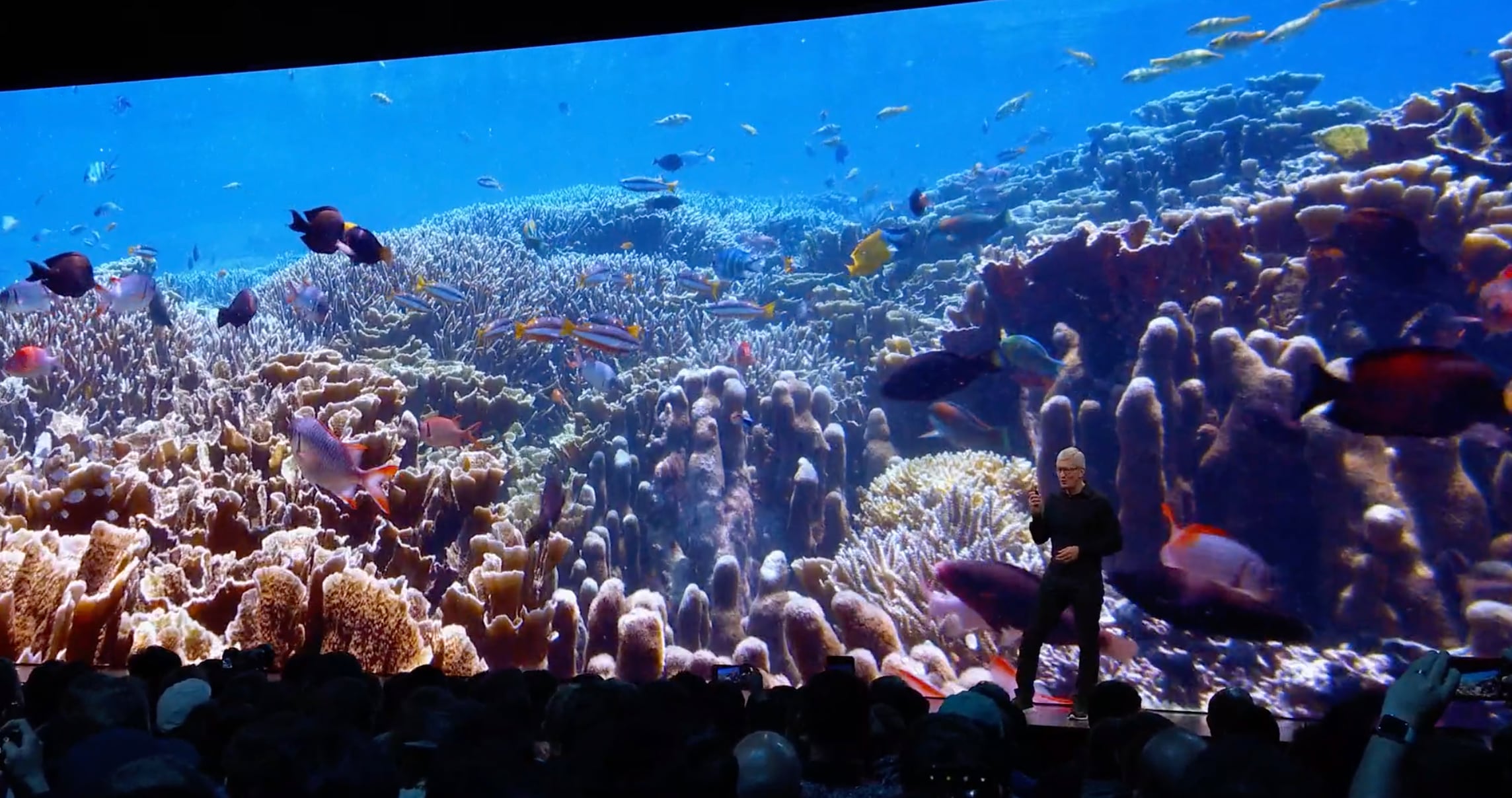 Apple will release tvOS 13 this fall as a free software update. It will be available for Apple TV HD (née Apple TV) and Apple TV 4K.