Your browser is not Javascript enable or you have turn it off. We recommend you to activate for better security reasonDisney+ confirms more Star Wars & Marvel, Dolby Vision & Atmos - FlatpanelsHD 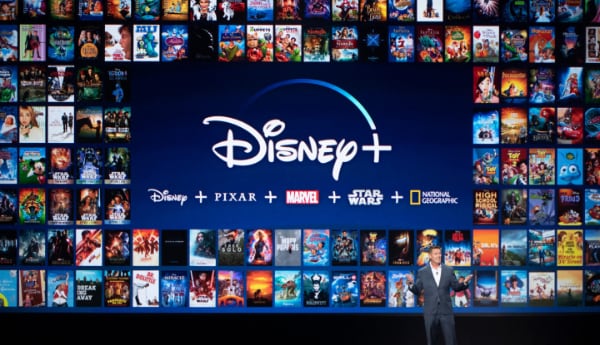